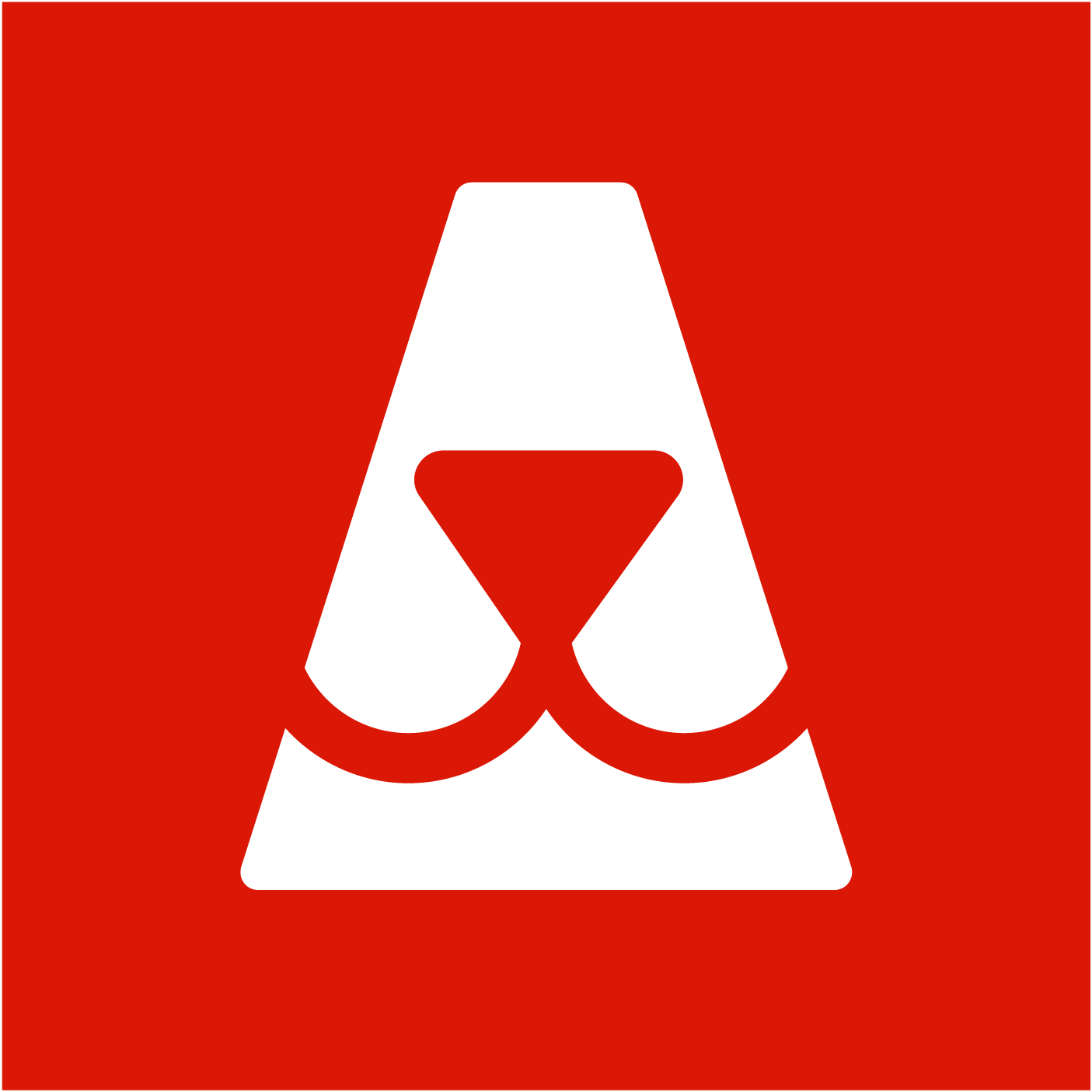 An online dog training company that educates people to create a happier life with their dogs.

OneMind Dogs was founded in 2012 by a group of passionate dog behavior experts, agility coaches, and innovators. The OneMind Dogs method was created by one of the founders, Janita Leinonen, when her Border Collie Tekla suddenly lost her hearing in 2003. Janita was no longer able to rely on verbal commands when training and competing with Tekla.

Janita’s research and experiments eventually taught her to see training from her dog’s perspective, and she realized that non-verbal commands were a powerful and underexplored communication tool. This quickly led to Janita and Tekla being recognized for their unique, silent understanding – they went on to win several championship titles in various agility competitions! Their determination and love for each other evolved into the OneMind Dogs method.

We help improve the quality of life of pets thanks to the integration of products and services into a single platform that allows pet parents to access the best veterinarians and the most accurate advice about nutrition and care for their furry friends. 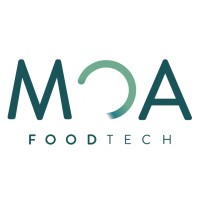 Our philosophy is to enrich the lives and well-being of dogs and their owners. Through population genetics and breeding management, we aim to contribute to preventing many problems from arising. 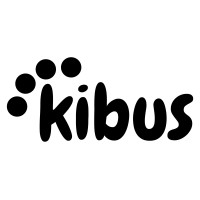 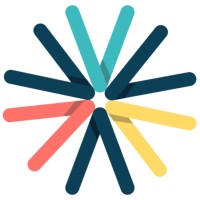 Vetwork is the leading app in MENA that delivers qualified, experienced pet care professionals to your doorstep. 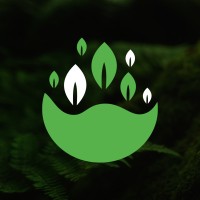 EniferBio develops the world’s most efficient process for the production of sustainable protein derived from fungi. 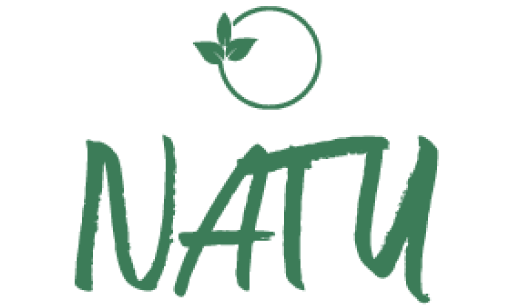 A startup that specialises in creating healthcare, e-commerce and digital solutions for vets and pet owners. 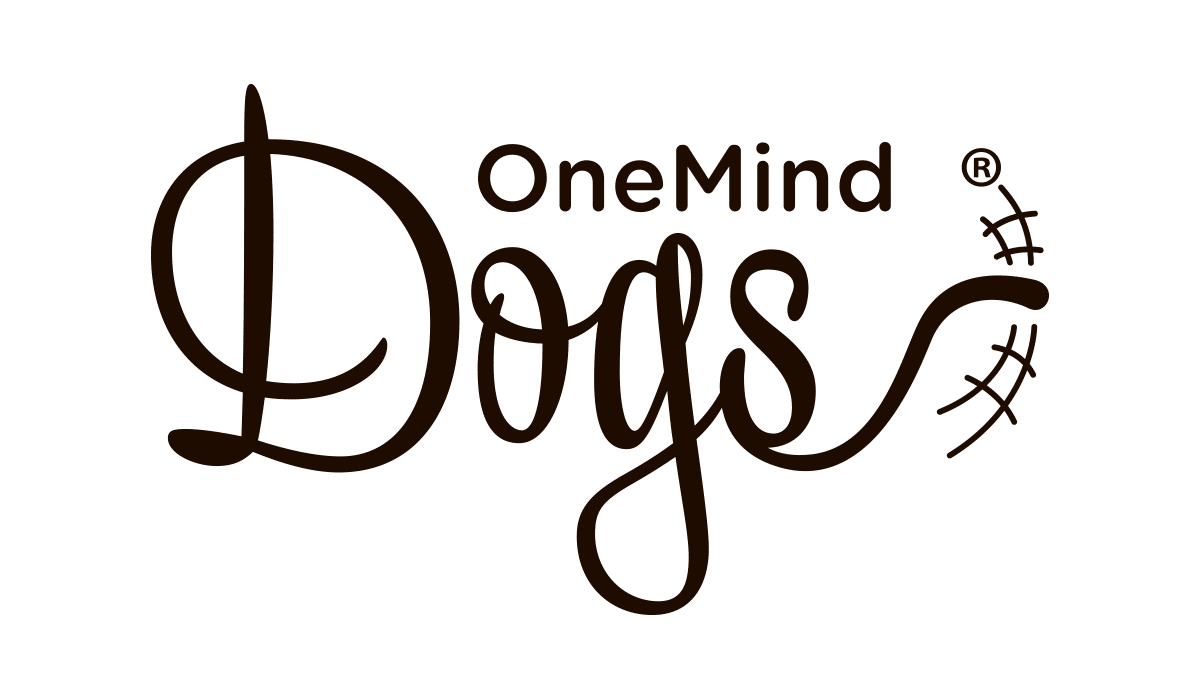 An online dog training company that educates people to create a happier life with their dogs. 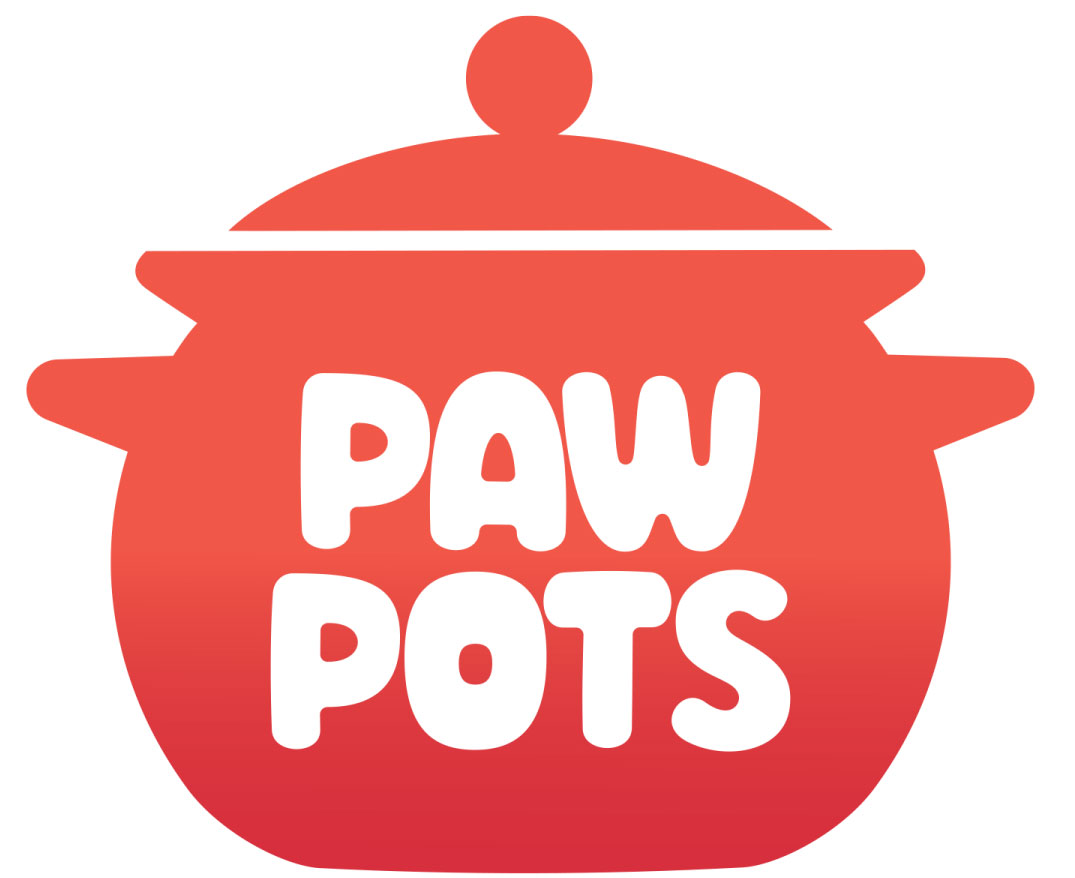 BioKind's new process technology allows the production of sustainable, abundant proteins for animal feed, without compromising on price and quality.

Animoscope provides a digital platform for pet parents to be able to easily access expert healthcare advice and prevention services; optimising digital health services for the well-being of pets.

Applications for the 2023 cohort have closed